from my friend Douglas, entertainment in a time of lock-down:

Some of that candor he’s known for. Discussing Democratic proposals for ensuring that the election in November goes ahead, things like universal vote-by-mail, he said

“The things they had in there were crazy. They had things, levels of voting that if you’d ever agreed to it, you’d never have a Republican elected in this country again,” Trump said during an appearance on Fox & Friends.

Funniest thing I’ve seen in a while. Give him a couple of pounds on buymeacoffee.com if you like it. Sitting by the fire at sunset is pretty nice, too … sun sparkling on the lake … this is where I’m taking meetings these days. 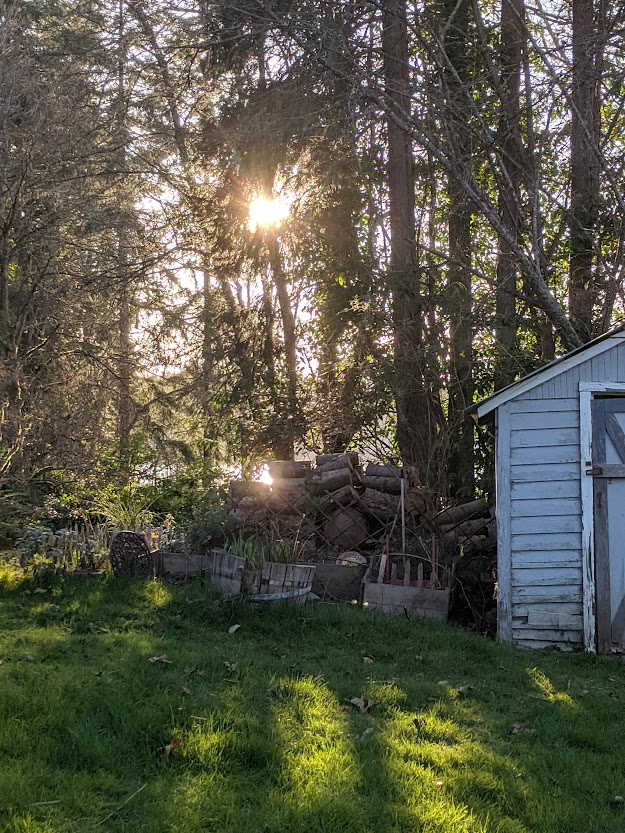 Back in the day, Douglas and I were speculating about password replacements (!) We ended up thinking about physical tokens that could be embedded in, say, jewelry, that could be used to authenticate you to some computer system the background, without you explicitly doing anything. Now, there’s Token, about to go mainstream (http://tokenring.com)

Another idea that we dreamed up was that of using the entire history of a person’s interaction with the web, hashed, as a way of proving who they were. Only a person who had a history of the same interactions, all performed in the same sequence over the same time, would be able to authenticate as you. And I’m reading about exactly that in a sci-fi book at the moment, The Fall, by Neal Stephenson. He calls it PURDAH, “Personal Unseperable Registered Designator for Anonymous Holography”.

Update: they figured it out (“California exceptionalism is the new American exceptionalism”, Todd Purdam, Atlantic Monthly https://www.theatlantic.com/politics/archive/2020/04/coronavirus-california-gavin-newsom/610006/). Better a month and a half late than not.