I’ve been seeing this chart around a few places recently. A succinct explanation of the disconnect between the official figures showing a robust economy, and the reality that most people are feeling.

For those who can get through the paywall, the latest discussion is at https://www.washingtonpost.com/business/2020/02/24/this-chart-is-best-explanation-middle-class-finances-you-will-ever-see/ 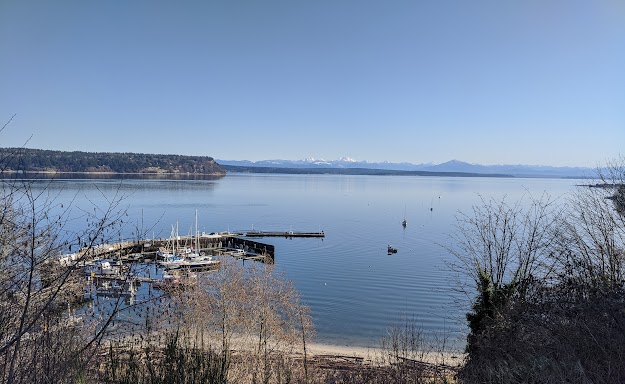